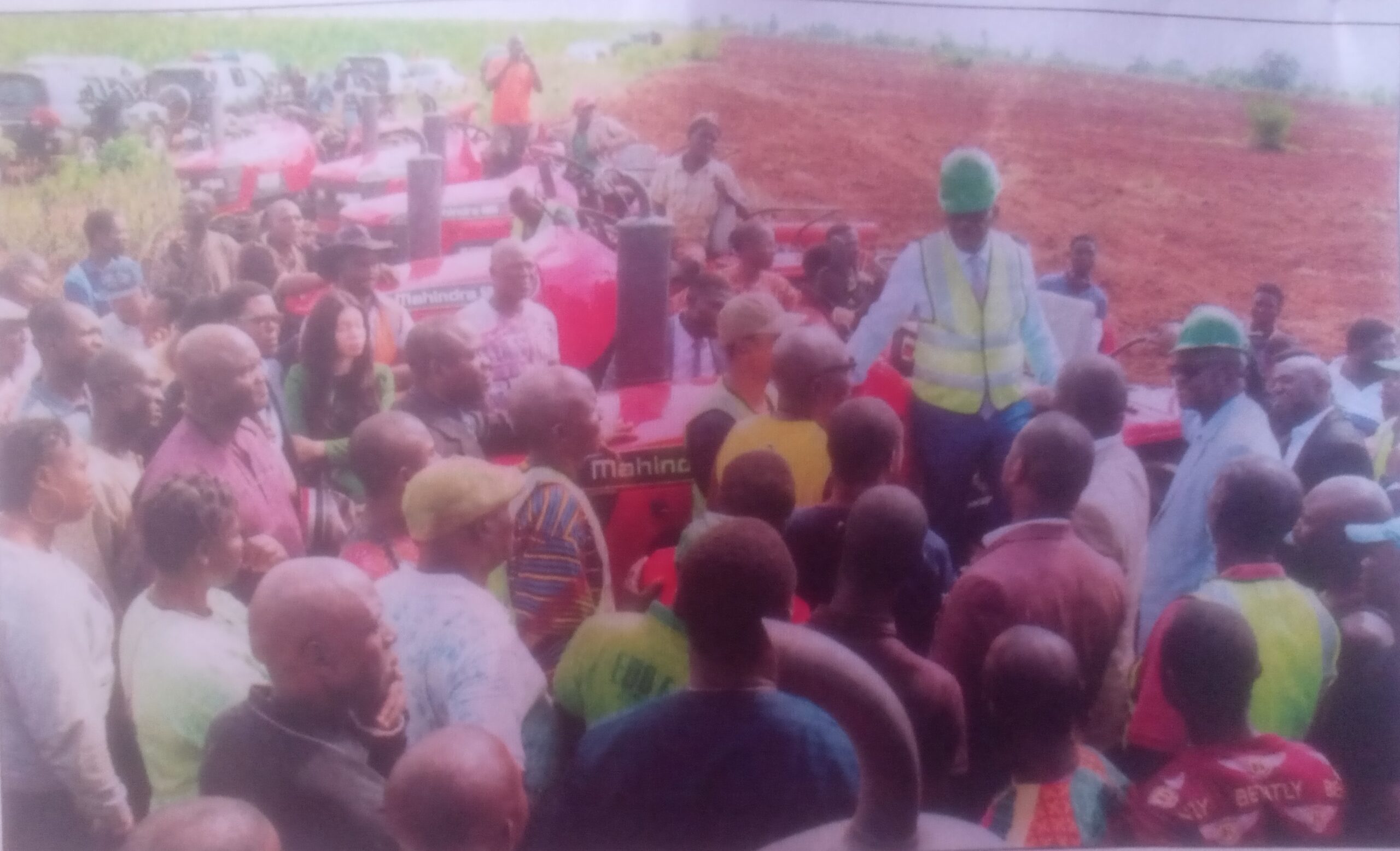 In furtherance of Governor Godwin Obaseki’s vision to transform Edo State into an investment hub, the state has attracted over N29bn private investment into its agriculture sector, targeted at oil palm and rubber plantation development.

Special Adviser to the Governor on Media and Communication Strategy, Mr. Crusoe Osagie, in a statement, said in the last three years and seven months, the government has created an enabling business environment that has made the state a darling for investors looking to develop plantations.

He said the key investors in the state’s private-sector-led plantation development include Dufil Prima Foods and Rubber Estates Nigeria Limited.

He said Dufil Prima Foods would be investing $600 million (N23.2bn) in pursuit of its backward integration programme by setting up a 17,954 hectares of oil palm plantation in 14 communities in  Ovia North East Local Government Area (LGA) of the state.

He added that the Rubber Estates Nigeria Limited is expending N5.1 billion in reviving Urhonigbe Rubber Estate, in Orionmwon LGA, which has created jobs and improved livelihoods in the target and surrounding communities.

Chief Operating Officer, Dufil Prima Foods Plc, Mr. Madhukar Khetan, while speaking on the company’s project recently, said the project marks another significant milestone in the company’s commitment to attaining a further backward integrated and self-sustaining status that supports the Nigerian economy by creating employment opportunities and reducing importation, in a sustainable manner.

He added that the company has undertaken a crop compensation exercise in the affected communities, which paves way for the oil palm plantation project that will include installation of an integrated palm oil mill.

Khetan noted that the next step after the compensation exercise is the Environmental Impact Assessment (EIA) as well as the Roundtable on Sustainable Palm Oil (RSPO) mandatory assessments and development of nursery.

Managing Director of Rubber Estates Nigeria Limited, Mr. Philippe Carty, on his part, said the planting operation will be in two phases as the first will cover 1,300 hectares while the second will cover 1,000 hectares.

“We will invest about N5.1 billion in Urhonigbe Rubber Plantation and a total of 350 workers will be employed in the plantation.” Carty said.

Other key investors in the state’s booming plantation farming sector include Nosark Group; Presco Plc; Okomu Plc, among others.