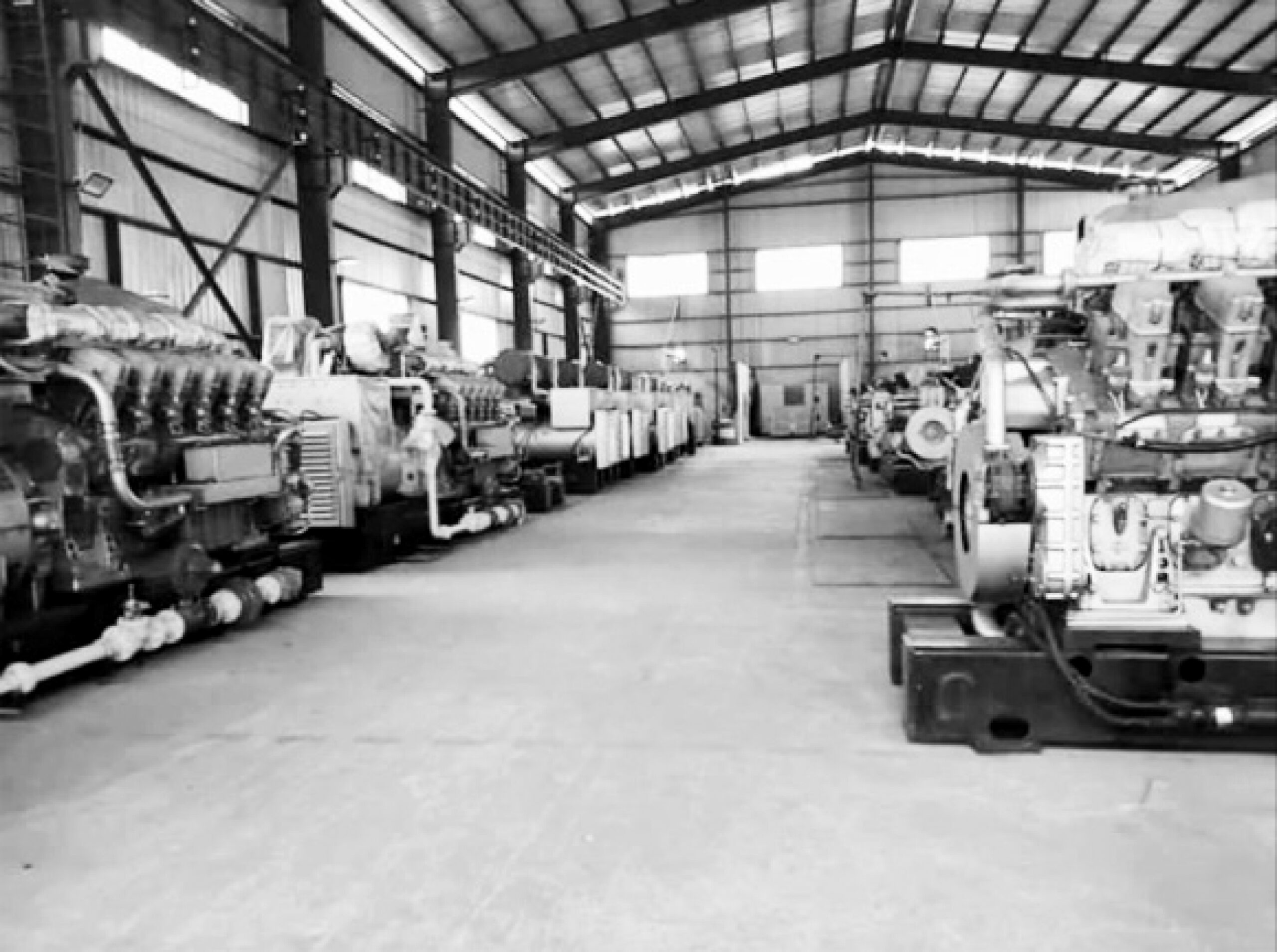 The 55-Megawatt Ossiomo Power Plant, recently completed in Edo State to provide stable power to government buildings, other public utilities and local industries, is set to be expanded to a 550MW capacity gas-powered plant to be constructed in three phases.

The Edo State Government entered into a Power Purchase Agreement (PPA) with CCETC-Ossiomo Power to provide uninterruption power to public utilities and provide the needed enabling environment, which fast tracked the project, and ready for inauguration.

The Special Adviser to the Governor on Media and Communication Strategy, Crusoe Osagie, in a statement, said the project would transform the state power sector, allowing for the liberalisation of the market from the stranglehood of just one distribution company.

According to him, “The next phase of our power project is the design and engineering phase comprising a 550MW gas engine IPP to be constructed in three phases with the first phase scheduled for inauguration in the last quarter of 2021.”

He said delivery of the power project is premised on securing three critical licences by the company from the Nigerian Electricity Regulatory Commission (NERC) comprising a Generation License, an Independent Electricity Distribution Network Licence and an Eligible Customer (willing buyer-willing seller) approval.

Osagie stated that: “With the arrangement, a substation has been completed at Edo State Secretariat on Sapele Road and cables are being reticulated to different key government establishments in Benin city. A line has been drawn to the Samuel Ogbemudia Stadium, while other industrial clusters can buy off at least 1MW from the power company.”