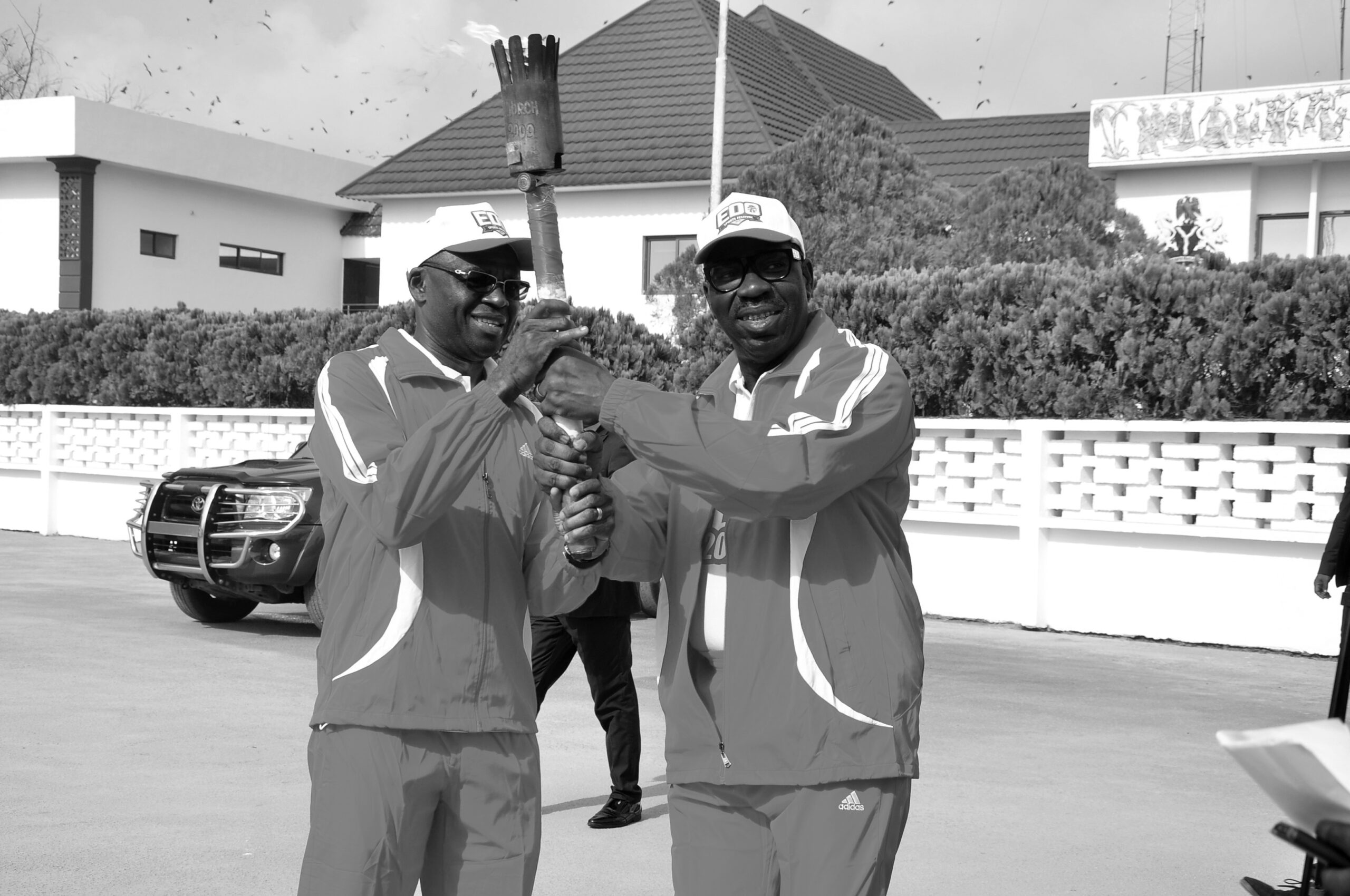 Sports enthusiasts in Edo State have hailed the gigantic achievements of the Governor Godwin Obaseki-led administration in sports development and have called on voters to re-elect the governor and his deputy for another term in office.

He explained that “sports can propel the state socially and economically to enviable heights and we must support the Obaseki-led administration to sustain the gains we have recorded in the past three years and seven months.

“In sports, we say no coach changes a winning team. The Obaseki/Shaibu ticket is without doubt, a winning team that we all must re-elect.”

Olaye added: “The new Samuel Ogbemudia Stadium, the ongoing construction of 20 mini-stadia across the state and the enormous support that Bendel Insurance FC has received from Obaseki are some of the achievements that are there for everyone to see.

“Edo won the National Sports Festival hosting right after putting up a good performance at the last event in Abuja. Edo people stand to gain more if Obaseki is re-elected. We do not want someone that will come and reverse these gains as we had in the past.”

A sports writer, Mr Clem Jattu, noted that “Edo State remains a frontline state in sports in Nigeria. Edo lost its enviable position in sports when the state had leaders who paid lip service to sports development. But Governor Obaseki has since changed that old narrative with the huge investment in capacity building and infrastructural development.

“If the state can sustain the tempo of development in the sector, our youth will dominate the global sporting scene in the near future. Beyond that, most of our idle and jobless youths will be gainfully employed as facility managers at stadia, in the media as sports journalists and other allied areas. Sports is big business and as a sports writer, I will mobilise my friends to re-elect governor Obaseki so that we can grow the sector in our state.

According to Ms. Carol Okugbe, an ardent follower of female football in Nigeria, Obaseki and Shaibu deserve a second term in office.

She said: “As a country, we have never been so lucky to have governors who commit to sports development as we have seen in Edo State in the last three years and seven months.

“So now that we have Obaseki and Shaibu in Edo State who are sports men; Obaseki a golfer and Shaibu a footballer, Edo people are very lucky, compared to other states.

“We will all come out on September 16, to cast our ballots for them. It is the least we can do to support their vision for the state and our people, especially our youths.

“I was very delighted when I read about the support that governor Obaseki has extended to Edo Queens, our female football team. He gave them a brand new bus as well as other forms of support.

“The girls are very happy and proud to be playing soccer. We have never had it so good in the state and we need to consolidate on our success story by re-electing Obaseki.”