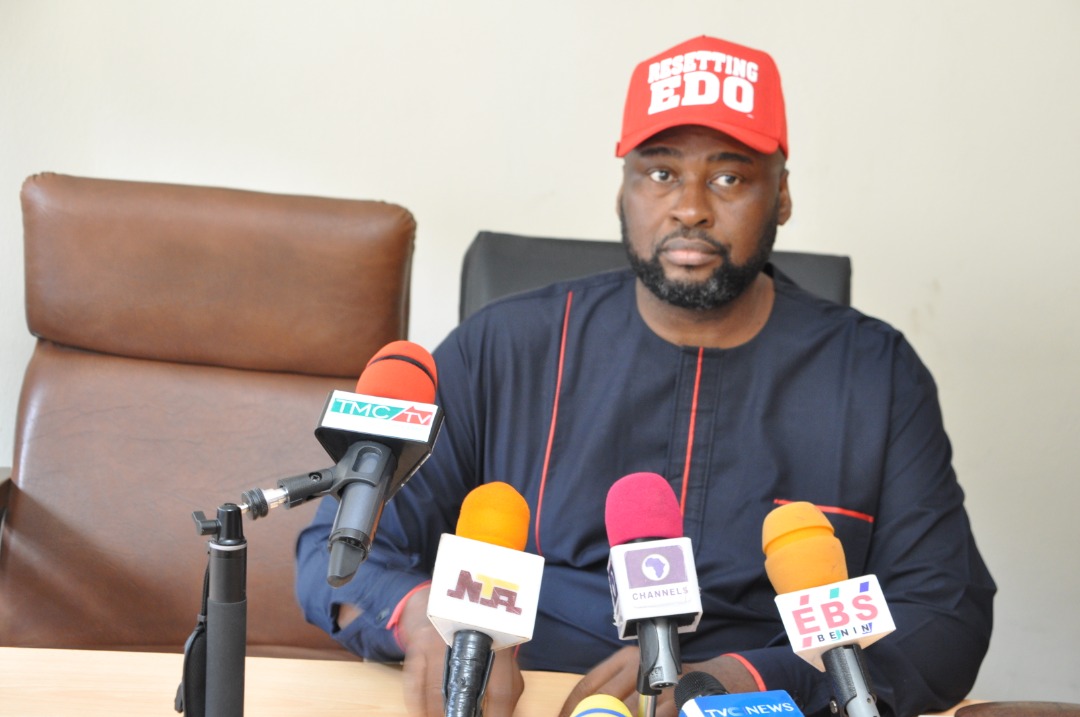 On a historic day like today, we will like to thank the good people of Edo State for coming out enmasse to vote for our party and our candidate, Governor Godwin Noghegase Obaseki.

This victory will not have been possible without the steadfastness and dedication of our Edo people who stood firm in the face of intimidation and provocation.

This victory is for them.

On Saturday, Edo people set the template for others to follow. On that day, Edo people took the fight to the vote buyers, who erroneously thought they could buy their consciences with money. By so doing, Edo people proved that no man or group of men can stop the collective will of the people.

The vote of confidence passed in the Government of Governor Godwin Obaseki shows the trust the people have in him to continue the paradigm shift in how the affairs of Government are conducted as opposed to the inefficient, crude and corrupt ways of the past.

Now that the godfathers have been retired and the lions and tigers tamed, never will terror be unleashed on our people. Never will thugs serve as agents of Government and role models.

The declaration today of Governor Godwin Obaseki as winner of the Edo State governorship election marks a new dawn in the history of our state. A sordid chapter in the development of our state has now been consigned to history.

With Obaseki and the PDP, Edo people can now look forward to a partnership that will bring development to every parts of the state. The victory is a call to service and we will not disappoint the people who put their trust in our party and Governor Obaseki.

We thank the Independent National Electoral Commission (INEC), police and other security agencies who participated in the election. We are not unaware of the pressure put on them to compromise. Their patriotism will never be forgotten.