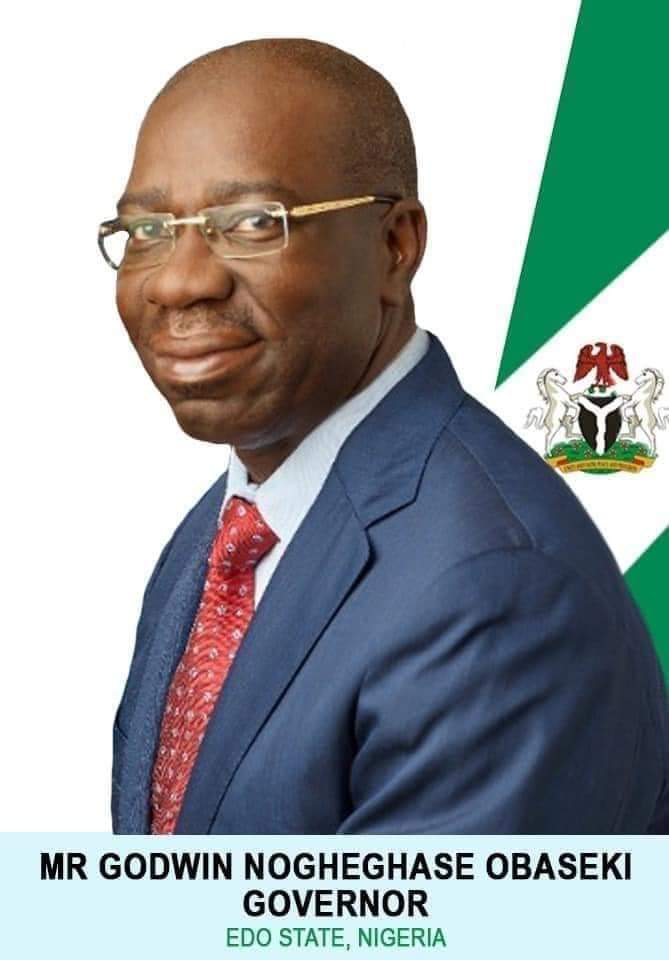 Dr. Tom Obaseki has emerged as the Executive Director and Chief Executive Officer (CEO) of the Edo State Flood, Erosion and Watershed Management Agency (ESFEWMA), a new agency created by the state government.

In a letter addressed to Dr. Obaseki, Secretary to the State Government, Osarodion Ogie, Esq., said: “I write to inform you that His Excellency, Mr. Godwin Nogheghase Obaseki, has approved your appointment as Executive Director and Chief Executive Officer, Edo State Flood, Erosion and Watershed Management Agency with immediate effect.”

Dr. Obaseki provided direction for NEWMAP while he held forte, expertly steering its affairs, which culminated in Edo State placing as the top performing state of the 23 States participating in NEWMAP.

Tom Obaseki was a pioneer staff of the NEWMAP since 2012. He thus brings to the agency a strong institutional memory of NEWMAP in particular and environmental management in Edo State that spans over 13 years. He also possesses expertise in infrastructural and environmental development, and procurement and supply chain management.

Dr. Tom Obaseki who was, in 2018, on Residency to the Environment Centre, Lancaster University in the United Kingdom, is also a Recirculate “Ambassador”, a Global Challenge Research Fund (GCRF) supported project through Lancaster University, which is geared toward a circular water economy for Africa.

He is a Certified Public Leader from Harvard Kennedy School of Government, Harvard University, Boston Massachusetts and a Fellow of the Nigeria Environmental Society.