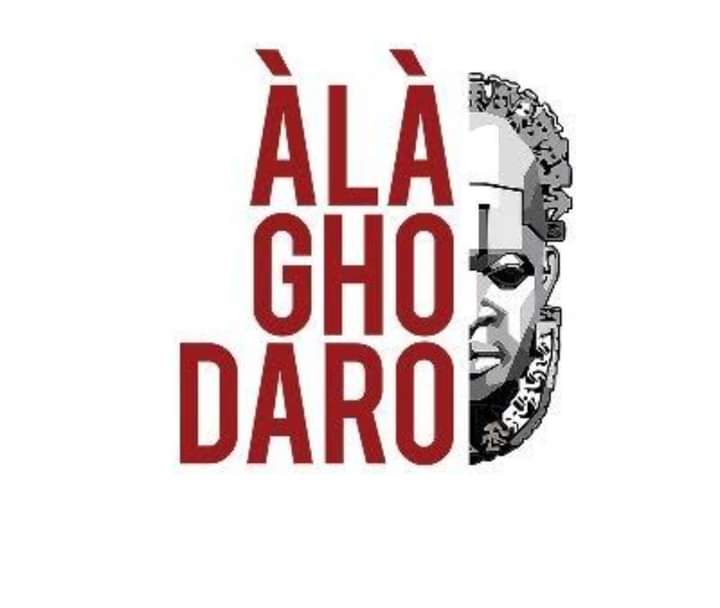 *Edo clarifies on Board of Trustees for Alaghodaro*

The Edo State Government has clarified that the recent announcement for Alaghodaro was for the composition of the Board of Trustees for Alaghodaro and not the committee to organize Governor Godwin Obaseki’s fifth anniversary in office.

In a statement, Secretary to the State Government, Osarodion Ogie, announced 10 persons to make up the Board of Trustees for Alaghodaro.

He said the Secretary of the Board of Trustees of Alaghodaro is Ifueko Alufokhai and not Osarodion Ogie Esq., as was erroneously reported.

Ogie added that in due course, the committee to organize the fifth anniversary would be announced.

The Directors, according to him, include Asue Ighodalo, who is the Chairman of Sterling Bank and founding partner, Banwo and Ighodalo. Others are Secretary to the State Government, Osarodion Ogie Esq.; the Edo State Solicitor General, Oluwole Iyamu SAN; Ms. Osayi Alile, Chief Executive Officer, Aspire Coronation Trust Foundation and the Edo State Head of Service, Anthony Okungbowa Esq.