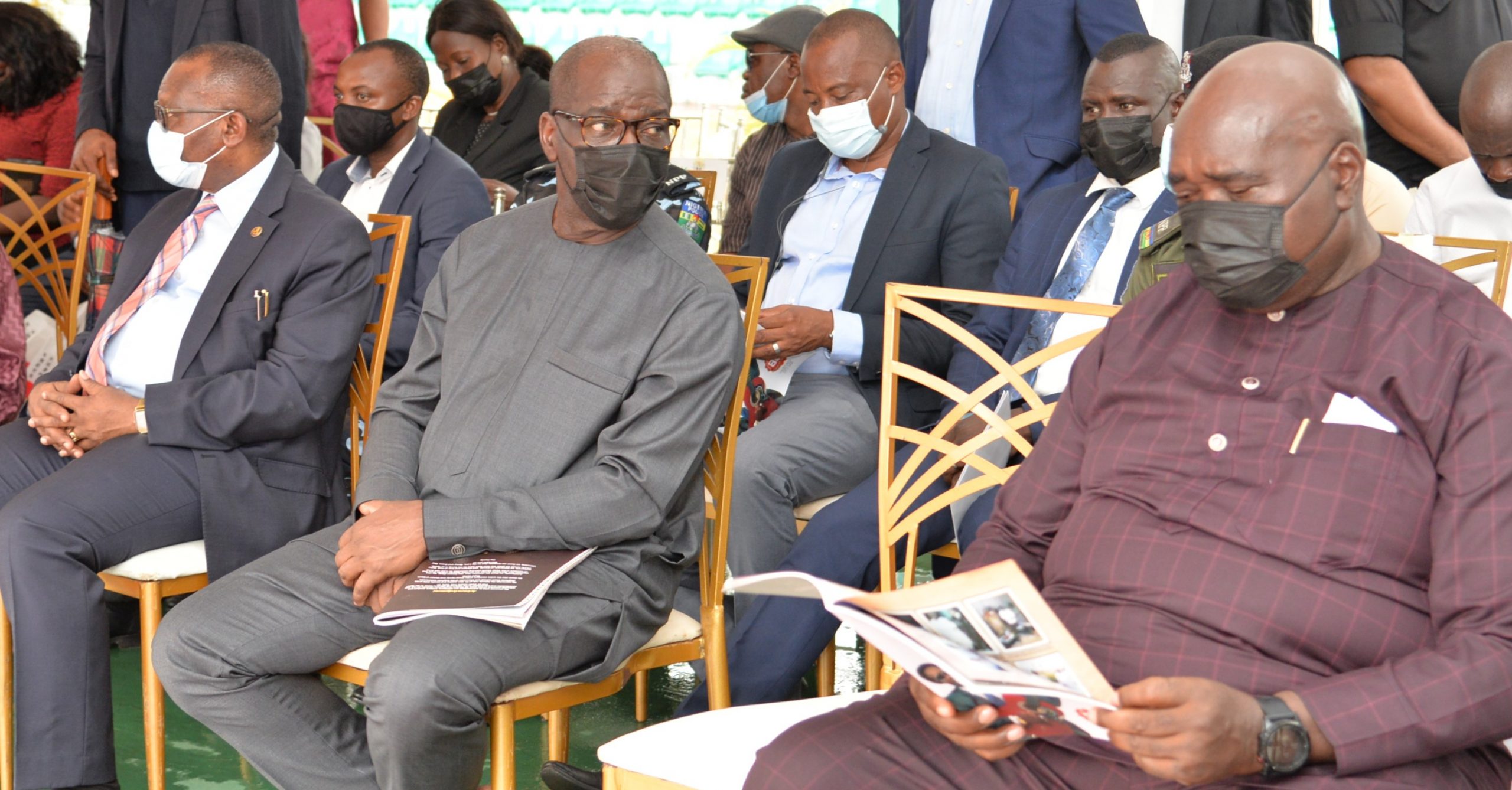 Governor Obaseki described Uwaifo as a legend who carved a niche for himself and portrayed Edo State positively to the global community.

He noted that Uwaifo was dexterous, applying himself to verse as he did to visual arts, building an illustrious and impressive oeuvre of creative output in his wake. He celebrated his ingenuity and contribution to the creative industry in Nigeria.

On his part, Lucky Igbinedion described late Uwaifo as a cultural ambassador and a great musical icon that brought glory to Edo, Nigeria and Africa.

“As Commissioner for Arts and Culture during my administration, he served the state well, performed well and brought a lot of credit to my administration. I thank the Uwaifo family for allowing him to serve the state. For the children, I urge you to be strong and keep his legacy on, as he has not died but transited to a better place,” he added.

The daughter of the late musical icon, Deaconess Mrs. Oghomwen Uwaifo described her father as an inspiration to the children, adding that he had a unique ability and was very hard-working, promising that the children will do all they can to keep his legacy alive.