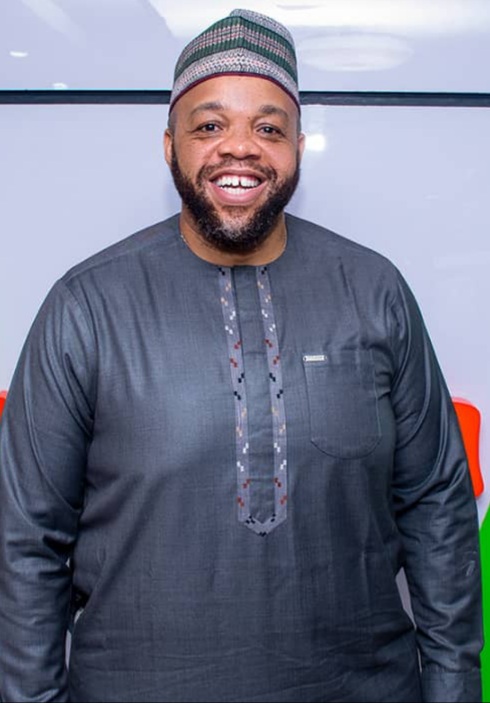 …To us, Edo Health Insurance Scheme is a win-win for all
…It’s either Edo APC didn’t read it, can’t read or can’t comprehend what they read.
…Opposition politics requires intelligence, tact and not lies and deception

Healthcare is a critical service that undergirds the survival of any society, contributing significantly to the living standards of the people.

An efficient healthcare system assures that people get health services on time, at a reasonable cost and with the right support system that can guarantee the sustenance of life and living.

However, due to the high cost of accessing quality healthcare, relative low purchasing power and high level of out-of-pocket payment for medical services by the generality of the citizenry, it has been a herculean task attempting to deliver healthcare services to the general population.

Across the developing world, access to affordable healthcare remains a huge challenge, even as different countries have devised different means to address the lingering challenges. With a growing population and insufficient medical facilities, Nigeria still grapples with providing adequate healthcare to its citizens.

Efforts to ensure an efficient system led to the setting up of the National Health Insurance Scheme (NHIS). While the scheme is deploying a number of tactics to get Nigerians to subscribe, data from the national scheme says less than 5 percent of Nigerians are covered by the NHIS.

This reality and the commitment to engender a new system for health service delivery inspired the Edo State Government led by Governor Godwin Obaseki to enact the Edo State Health Insurance Law in 2019. The overarching mission was to provide Edo people the opportunity to make monthly contributions to enjoy a decent health insurance package.

With this, market women, students, artisans, traders, civil servants, among others, are able to access medical services without necessarily having to make out-of-pocket payments.

In the past and as has been the experience of many, one would need to make deposits and a substantial payment before they can access medical care in hospitals. Often times, the inability to make a reasonable deposit could lead to the death of a patient.

But with the health insurance scheme, more people would now have access to medical services, with the hospitals having enough capital base that guarantees their continued operations and provision of essential services to patients.

The recent attack on Edo State government’s decision to make the possession of a health insurance card mandatory by the Edo State Chapter of the All Progressives Congress (APC) could best be described as infantile, shortsighted and anti-people.

Given the experience of majority of people, is it not clearly in the best interest of the people that they get to make negligible payments over time so they can access quality healthcare at their most vulnerable moments?

For starters, the comparison between the NHIS and the Edo State Health Insurance Scheme is unwarranted as the Edo Scheme only helps to reach more persons, further closing the gap for those seeking medical services. Clearly, the insurance scheme is a win-win for all.

Taken together, it is clear that the APC doesn’t mean well for the people as it is, in this instance, only interested in cheap talk when critical issues of life and death are being discussed.

To score political points, APC even claimed that they have read a copy of the law, when the crux of their press statement is addressed in page 13, Part V, section 19 sub 4… “ The Scheme shall be compulsory and shall apply to all residents of the state except those already covered by the National Health Insurance Scheme (NHIS).”
Once again APC exhibited its ignorance, penchant for deception, lies and falsehood.  It’s either they didn’t read, can’t read or can’t comprehend what they read.

Ironically, On March 11, 2021, EDHIC, Edo State Health Insurance Commission wrote a letter, titled “Notice of Sensitisation” to Edo APC duly received and signed for, seeking an appointment to educate and introduce the scheme just like they have done with many organizations including political parties. APC denied EDHIC the appointment.

As the public is advised to be wary of APC anti-people rhetoric, the All Progressives Congress (APC) in the state is hereby advised to stop making spurious, irresponsible and unsubstantiated claims that betray the bitterness, delusion and angst in them.

Opposition politics requires intelligence, tact and not lies and deception.